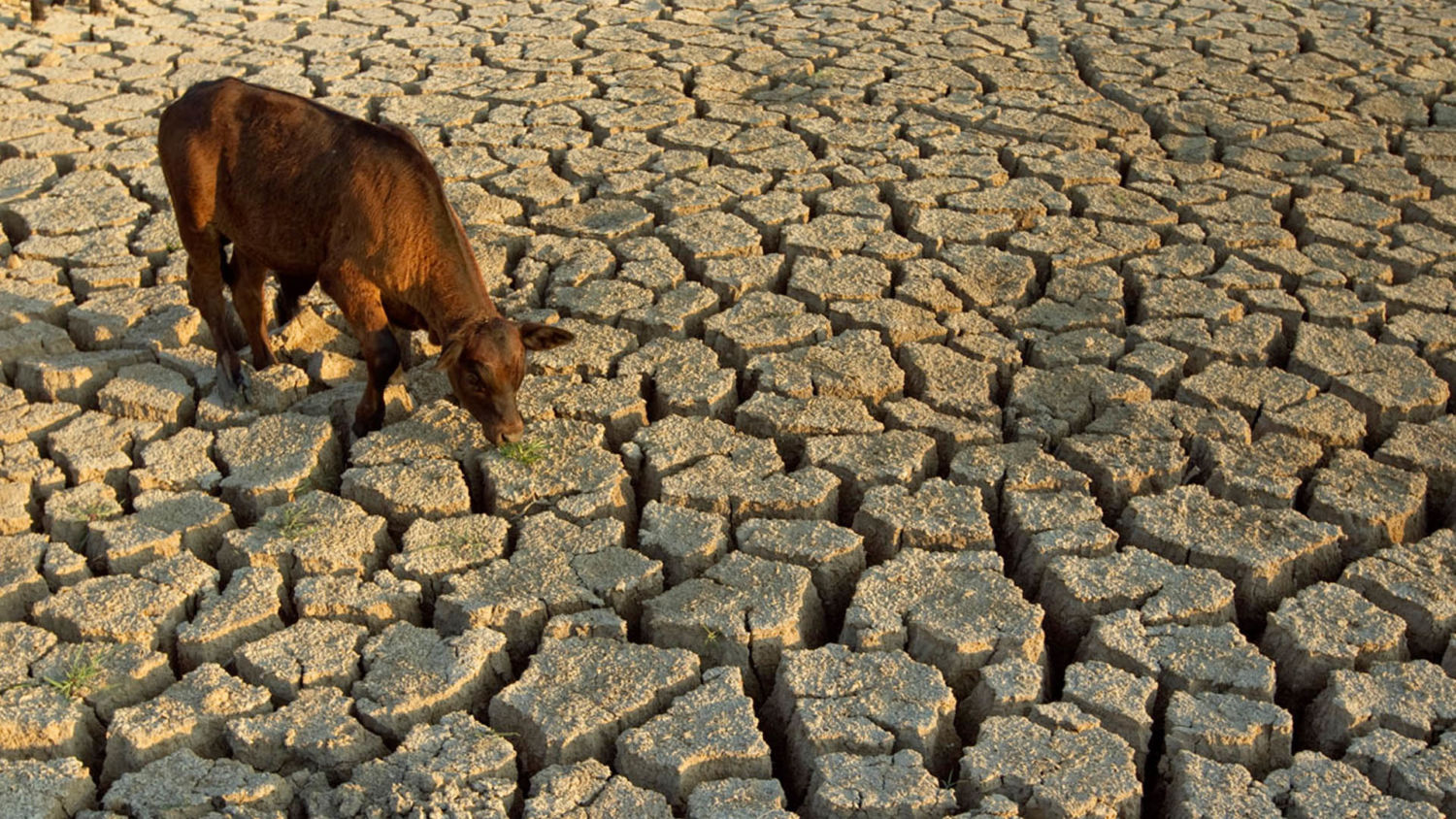 Water availability may become a problem during periods of drought. Continuing drought may cause: shortage of agricultural irrigation water and too little water for domestic use as well as industrial use. Such water stress situations occur the demand for water exceeds the available amount during a certain period or when poor quality restricts its use. Water stress causes deterioration of fresh water resources in terms of quantity (aquifer over-exploitation, dry rivers) and quality (eutrophication, organic matter pollution, saline intrusion).

Water managers can use the current data sources from monitoring networks, satellites and human sensing, to determine the actual state of water systems in terms of water abundancy and droughts. The challenge is to facilitate the decision making process on water management actions (discharge, irrigation, watering) with proper, undisputed and timely information.

The Standardized Precipitation Index (SPI) is a tool which is already available for many years and which is used primarily for defining and monitoring meteorological drought. It allows an analyst to determine the rarity of a drought at a given spatial scale (covering an entire area) and time scale (temporal resolution). It uses current precipitation information only in combination with historic records. It can also be used to determine periods of anomalously wet events.

The SPI can be applied on a range of timescales. On short timescales, the SPI is closely related to soil moisture, while at longer timescales, the SPI can be related to groundwater and even reservoir storage. The SPI values are computed by comparing actual values over a time window with historical values. They can be interpreted as the number of standard deviations by which the observed precipitation deviates from the long-term mean. The SPI can be created for periods of 1 month to a year, using the entire available historic data set with at least monthly data. The historical data set of the SPI is updated yearly to get a better statistical reference data set. In periods of climate change, e.g. strongly changing precipitation volumes and/or evaporation volumes, this may cause ambiguities in the results.

Application in the Netherlands

In the year 2003 a burst of a peat dike was caused by drought in the village of Wilnis, just below Amsterdam in the Netherlands. Since the Netherlands has thousands of kilometres of such dikes, this was considered a warning signal to closely monitor peat dikes all over the country. The objective was to develop a simple though effective tool to rapidly access drought problems spatially on the basis of precipitation pattern anomalies.

As a basis ingredient for the approach radar-based rainfall monitoring has been used, covering the entire country with a spatial resolution of 1 x 1 km and available for 10 years. To enable extension of that period rain-gauge measurements of approx. 300 locations over the country have been used providing records of another 40 years. To obtain the drought indicator per dike section, GIS overlays are made of  gridded SPI with the linear dike elements on maps. The information is available through HydroNET portal as well as on smart phones.

The approach has been applied to determine water stress in dikes since 2014. All Dutch water boards use it to determine the moment at which they need to water the dikes artificially during periods of drought, to prevent their deterioration and eventual collapse. 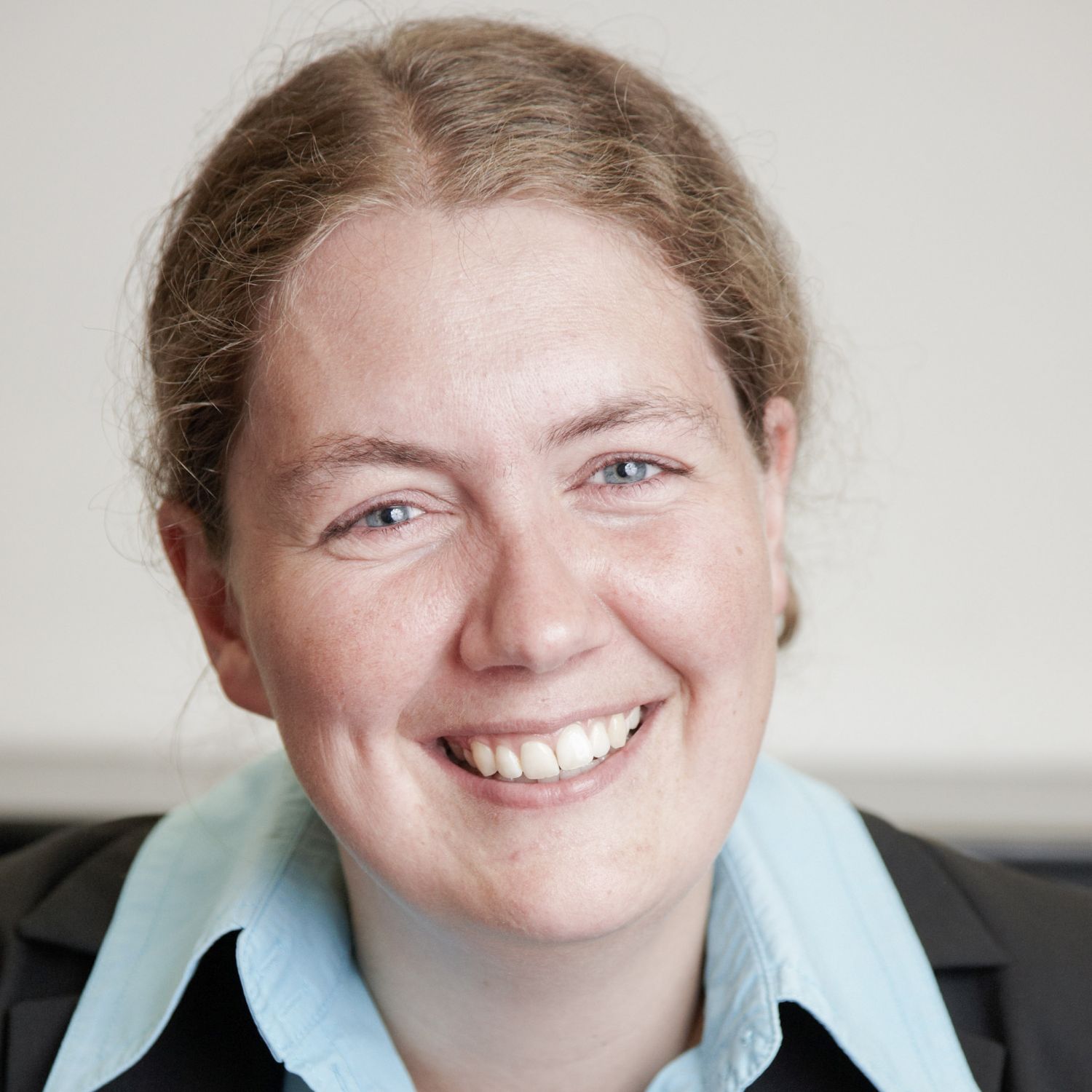