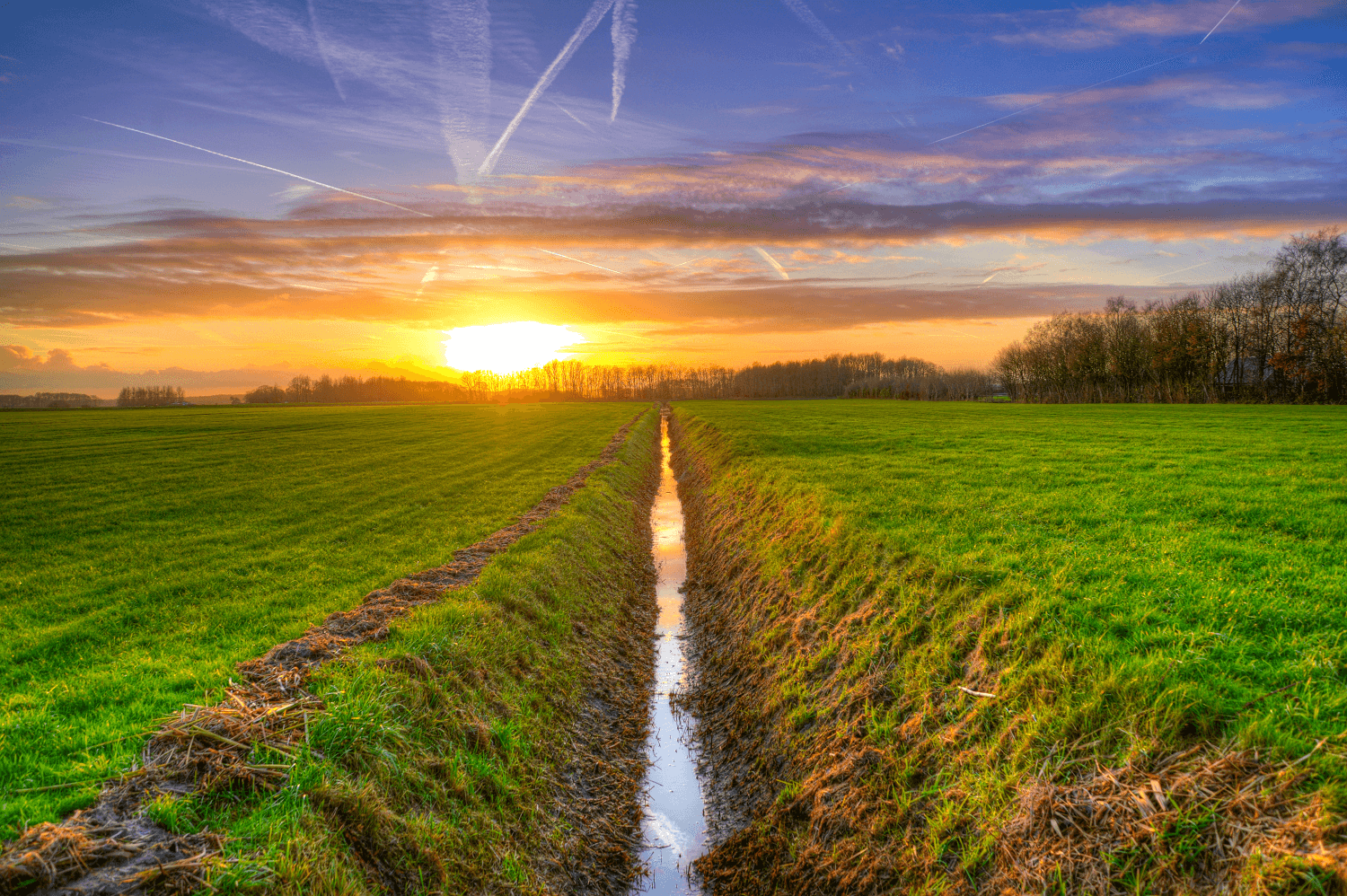 Traditional modelling of physical processes is often referred to as ‘physically based modelling’ because it tries to explain the underlying processes. An example of such a model is a hydrodynamic model based on Navier-Stockes partial differential equations, numerically solved using a finite-difference method.

Conversely, so-called ‘data-driven’ models, borrowing heavily from artificial intelligence techniques, are based on a limited knowledge of the modeling process and rely on data describing input and output characteristics. These methods, however, are able to make abstractions and generalizations of the processes involved and often complement physically based models. Data-driven modeling uses results from such overlapping fields as data mining, artificial neural networks (ANN), rule-based type approaches such as expert systems, fuzzy logic concepts, rule-induction and machine learning systems. Sometimes ‘hybrid models’ are built, combining the two types of models.

A simple example of a data-driven model is a linear regression model. Coefficients of the regression equation are identified (‘trained’) on the basis of available data (in a way, this process can be compared with calibrating the physical parameters of traditional models). Then for a given new value of the independent (input) variable it provides an approximation value of an output variable.

More complex data-driven models are highly non-linear and permit many inputs and many outputs. They need a considerable amount of historical data to be trained, and if this is done properly, they are able not only to approximate practically any given function, but also to generalize, providing correct output for previously ‘unseen’ inputs.

An artificial neural network (ANN) is an information-processing system that roughly replicates the behavior of the human brain by emulating the operations and connectivity of biological neurons. Research in this area started in the Fifties but really useful applications were first reported in the mid-Eighties when methods were discovered to properly train such devices. From a mathematical point of view, ANN is a complex non-linear function with many coefficients which are adjusted (calibrated, trained) in such a way that the ANN output becomes similar to the measured output for a known data set (see figure).

The fuzzy logic approach dates back to 1965 when Lotfi Zadeh introduced the fuzzy set theory and its applications. Since that time, the fuzzy logic concept has found a very wide range of applications, especially in industrial system control, which is very complex, uncertain and cannot be modelled exactly.

Let us consider a water system with the possibility of water release into a river and three associated ‘linguistic’ variables: ‘rainfall’, ‘basin water level’ and ‘discharge’. Values of linguistic variables are not exact, but ‘fuzzy’, such as low, medium and high. The figure on the right presents an example for rainfall and how vague values can be associated with crisp values. The concept used is ‘membership’.

Each value can be associated with a class with a certain degree of membership. In our example, each rainfall event can be classified, e.g. a rainfall of 14 mm in one day is classified to a small extent (20%) as medium and to a lager extent (80%) as heavy.

On the basis of human experience, these classes of rainfall can be associated with classes of basin water levels and pumping rates required. This association works via fuzzy rules that combine inputs and outputs, e.g. when the ‘basin water level’ is high and the ‘rainfall’ is heavy, then the system should ‘discharge’ water by opening a sluice gate. 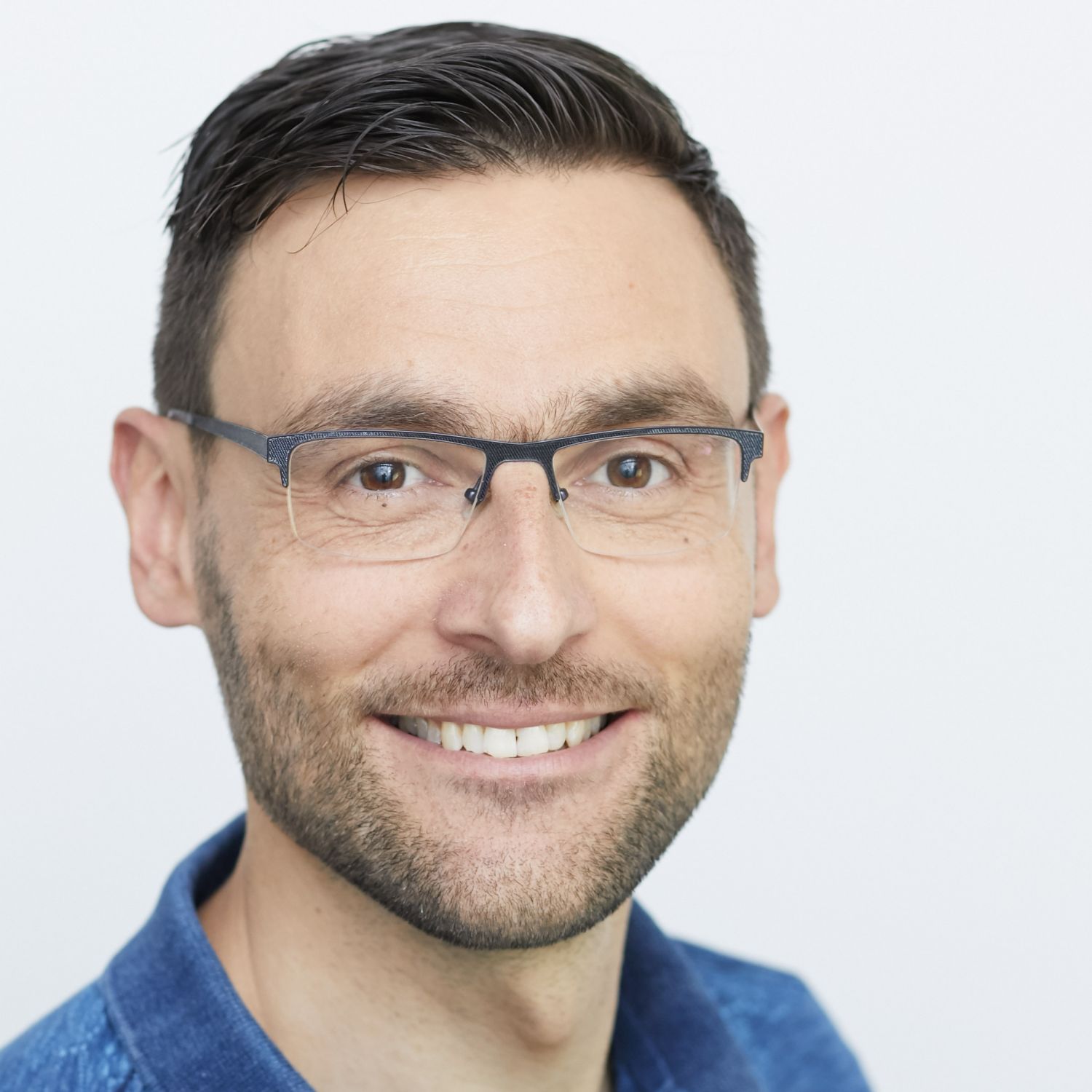 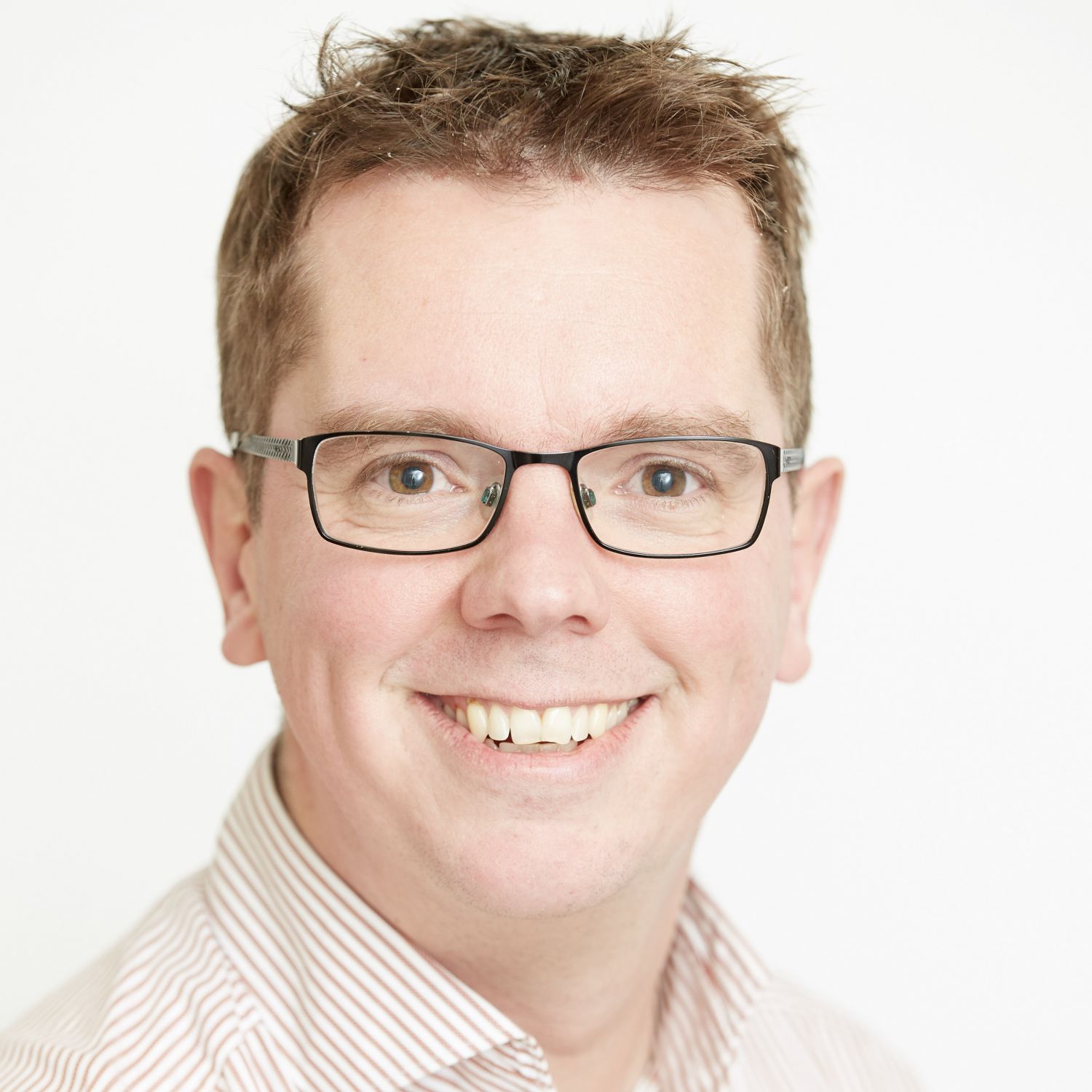