Published on 15 January 2019 by Rianne Giesen

On Tuesday 11 December, the Ground Truth 2.0 consortium visited the citizen observatory of the Dutch demo case: Grip op water Altena. The objective of Grip op water Altena is to reduce the damage caused by pluvial flooding. The observatory core group showed the project partners that measures against pluvial flooding are being taken from the small scale of private gardens to the large scale of water storage basins.

Apart from the project partners, four active participants of the Belgian observatory Meet Mee Mechelen came to Altena. They were welcomed by three members of Grip op water Altena, who guided them through the nature and water storage area Kornse Boezem in Dussen before the consortium arrived.

The combined group of about fourty people started their visit in the city of Woudrichem. In two groups, they went to see a small natural garden that has been designed to store the water of a heavy rain shower, relieving the sewage system. The designer of the garden explained which measures have been taken to keep the water in the garden. The other half of the group were informed about the pluvial flooding that occurred in the area in the summers of 2014 and 2015 and the measures that have been taken since.

Subsequently, the group visited the water storage basin at Andelsch Broek in Giessen, where a ranger of Brabants Landschap provided a guided tour. He explained how water storage and nature conservation were combined in the design and construction of the basin. Andelsch Broek provides ideal conditions for rare animal species like weather fish and bitterling. When it started to rain, the group took an adventurous route back to the bus. In the bus, the project leader of the Water board Rivierenland informed the group about the next phase of this project.

The last stop was at Fort Altena, where the group was addressed by the vice-mayor of Werkendam, one of the three municipalities in Altena. The visit was concluded with a joint dinner for the consortium partners and the participants from Meet Mee Mechelen and Grip op water Altena.

This project has received funding from the European Union’s Horizon 2020 Research and Innovation Programme under grant agreement No. 689744. 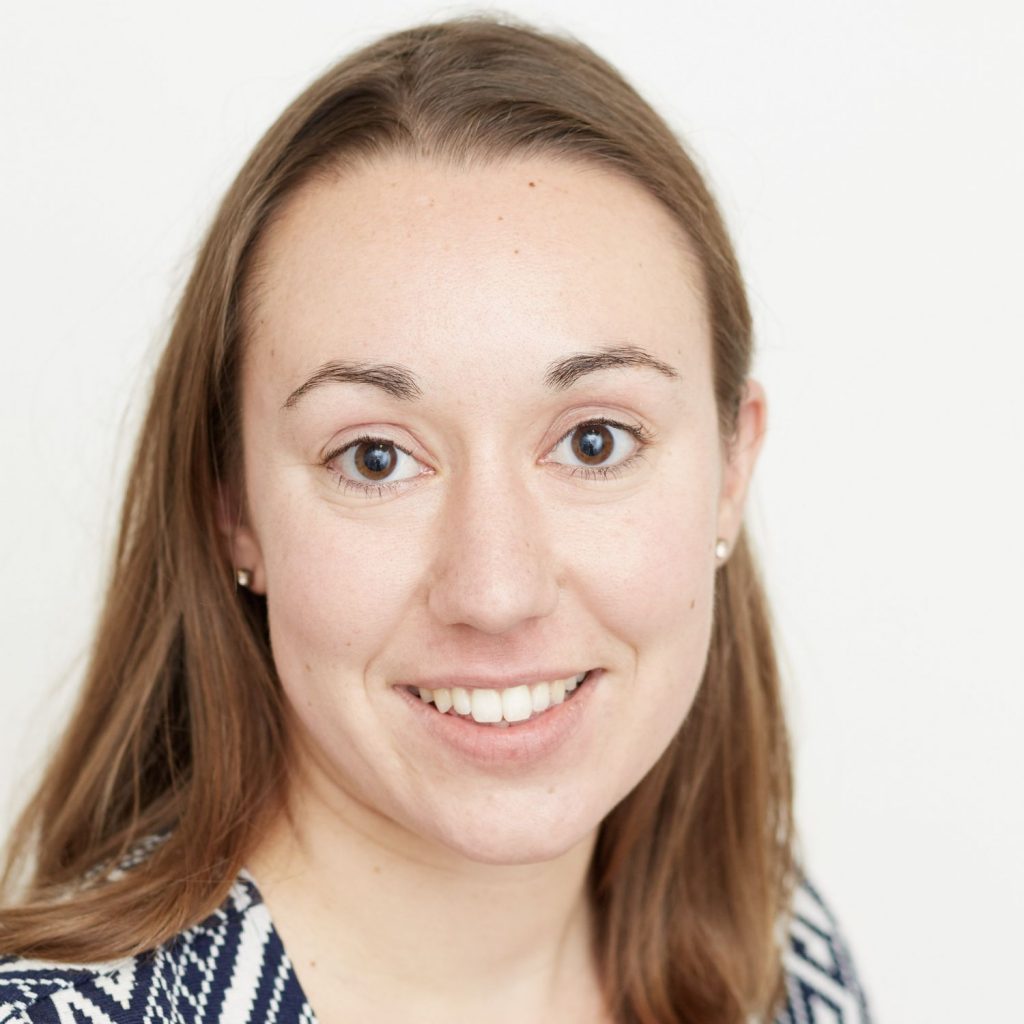